The Ross-Blakley Law Library’s DACA Resource Guide has been updated. It provides general information and links to resources about DACA – Deferred Action for Childhood Arrivals and is maintained by reference librarians at the ASU College of Law. The guide includes information on the history of DACA, recent DACA developments, ASU resources for students, a list of local agencies offering DACA assistance, and a list of national advocacy groups. You can view the guide by clicking on the link below.

ASU Students, faculty and staff can sign-up for a digital subscription to the New York Times for free. The New York Times reports on a wide range of topics which makes it a powerful resource for academic research. Your free subscription includes access to the NYT archives dating back to 1851. In addition to the current news and archive features, NYT offers other apps such as cooking, virtual reality, real-estate, podcasts, and more.

This is a valuable resource provided by Arizona State University. Please use the link below to create an account. You must be logged into your My ASU to redeem the free access.

The new website is a great example of the Library’s mission to put users first, says Carla Haden, Librarian of Congress. It maximizes public access to the Constitution Annotated and, through it, to the Library’s expansive collections: now people across the country can access and use the same resources that are available to Members of Congress. 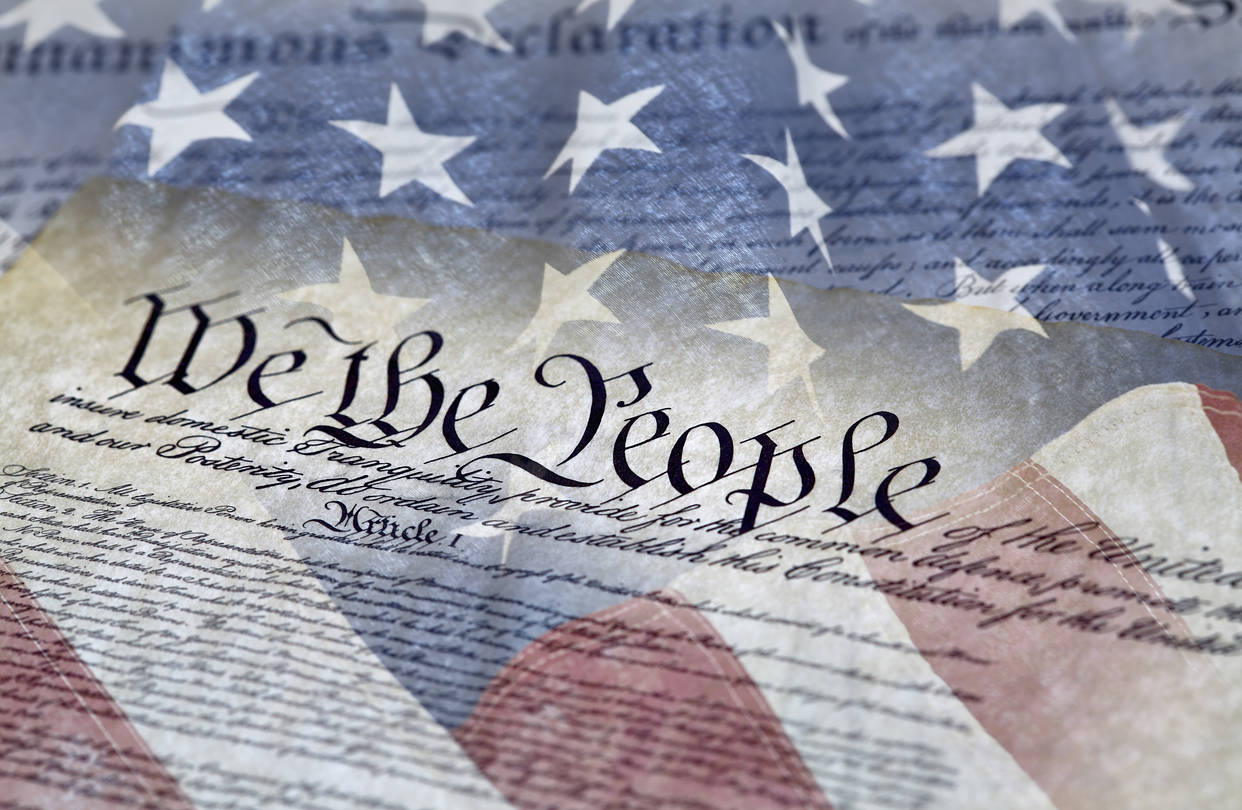 The Library of Congress announced today that it is providing Congressional Research Service (CRS) reports to the public. CRS reports are analytical, non-partisan reports produced by the Congressional Research Service, a division of the Library of Congress, for members of Congress.  They are excellent tools for legal researchers as they provide authoritative and objective information on topics of legislative interest. Providing public access to the CRS reports is a big policy shift, as in the past reports were only available to the public when released by a member of Congress.

This policy change was directed by the Consolidated Appropriations Act of 2018, which requires that the Library of Congress make CRS reports publicly available online. The result is a new public website crsreports.congress.gov, which allows reports to be searched by keyword. This website will include all new or updated CRS reports; the Library will add previously published reports “as expeditiously as possible.”

A new resource for free access to federal court opinions and orders is now available online at CourtListener.com. This resource, known as the RECAP Archive, allows users to search approximately 3.4 million orders and opinions from approximately 1.5 million federal district and bankruptcy court cases dating back to 1960. New opinions are downloaded in to the Archive every night to keep the collection up to date.

Quite a few significant Supreme Court opinions were announced this week, including two of the biggest cases from this term: same-sex marriage and Obamacare.

Read on for more information on each case from this week and links to the Court’s opinion.

Holding:
The Court ruled that states cannot ban same-sex marriage, and concluded the majority opinion with the following paragraph:

No union is more profound than marriage, for it embodies the highest ideals of love, fidelity, devotion, sacrifice, and family. In forming a marital union, two people become something greater than once they were. As some of the petitioners in these cases demonstrate, marriage embodies a love that may endure even past death. It would misunderstand these men and women to say they disrespect the idea of marriage. Their plea is that they do respect it, respect it so deeply that they seek to find its fulfillment for themselves. Their hope is not to be condemned to live in loneliness, excluded from one of civilization’s oldest institutions. They ask for equal dignity in the eyes of the law. The Constitution grants them that right.

Obamacare – King v. Burwell
Issue:
Whether the Internal Revenue Service may permissibly promulgate regulations to extend tax-credit subsidies to coverage purchased through exchanges established by the federal government under Section 1321 of the Patient Protection and Affordable Care Act.

Other cases from this week

For full coverage of these decisions and others, check out these websites:

SCOTUSblog
The SCOTUSblog covers all aspects of the Supreme Court and provides both commentary and resources related to the Court including opinions, briefs, select petitions for certiorari, and news coverage of every merits case before the Court.

Oyez
This website offers a variety of resources devoted to the Supreme Court including opinions, recordings of oral arguments, information about the individual justices, and more.

Have you heard of FRASER?  The Federal Reserve Archival System for Economic Research is a data preservation and accessibility project of the Federal Reserve Bank of St. Louis and the U.S. Government Publishing Office.  The website provides access to a variety of resources containing economic and banking data, including:

You can browse resource by title and date, as well as perform keyword searches.  To learn how to fully utilize FRASER, read through the website’s How to Use FRASER page.

The American Bar Association announced on Monday that it now provides free membership to law students attending ABA-approved schools.  The benefits of ABA membership are numerous and include access to ABA publications, the ABA Job Board, continuing legal education (CLE) courses, and member discounts.  To join, enroll online at http://www.americanbar.org/abalawstudents or call the ABA Service Center at 800-285-2221.

Need a way to consult the Federal Rules of Evidence without having to lug around the print rules?  How about on-the-go access to federal cases and dockets?  Or directions to the federal courthouse that you will be appearing in later today?  The newly updated Federal Courts app can provide you with all of this, and more.  The  app now provides the full text of all the federal rules of procedure (civil, criminal, appellate, bankruptcy, and evidence rules) as well as the local rules for every federal court in the country, including district, bankruptcy, and appellate courts.  The app also offers access to PACER (Public Access to Court Electronic Records), which allows users to obtain case and docket information for federal courts.  In addition, the app provides turn-by-turn directions to any federal courthouse.  It’s a great tool for students and practitioners alike.

The app is available for iPhone and iPad and can be downloaded from iTunes.

Eighteen states (including Arizona) and the District of Columbia now allow for medical use of marijuana.  The medical marijuana laws of these states are in direct conflict with federal law, however, as the Controlled Substances Act prohibits the cultivation, distribution, and possession of marijuana.  This has created an incongruous situation in which an individual may be using medical marijuana in compliance with state law but is concurrently violating federal law, and thus exposing him or herself to federal prosecution.  While the U.S. Department of Justice stated in a 2009 Memorandum to U.S. Attorneys that federal prosecutors should generally not focus their resources on “individuals whose actions are in clear and unambiguous compliance with existing state laws providing for the medical use of marijuana,” prosecution is still a real possibility.

It is yet to be seen how the federal government will respond to the state laws authorizing and regulating medical marijuana use, but if in the meantime you would like to learn more about the constitutional law issues raised by these laws  you can read through the recent Congressional Research Service report “Medical Marijuana: The Supremacy Clause, Federalism, and the Interplay Between State and Federal Laws.”

To learn more about the Medical Marijuana Program in Arizona check out the Arizona Department of Health Services webpage.