Sandra Day O’Connor College of Law alumnae have blazed many new trails in the legal profession and the judiciary. Kyrsten Sinema broke new ground in the political realm, becoming the first woman to be elected to the United States Senate from Arizona.

Sen. Sinema is a 2004 juris doctor recipient, who previously earned a master’s degree in social work and subsequently earned an MBA and a Ph.D. in Justice Studies from Arizona State University. She is the first Democrat to represent Arizona in the U.S. Senate since Sen. Dennis DeConcini left office in 1995, and the first openly bisexual woman to serve in the chamber.

She maintains offices in Phoenix and Tucson as well as in Washington, D.C. Her official website indicates that she prioritizes safety, job creation, and veterans’ issues in Arizona.

Sen. Sinema maintains strong ties to her alma mater, teaching classes on the intersections of law and social work and in public policy at Arizona State’s Watts College of Public Service & Community Solutions.

And she returned to ASU Law in 2019 to deliver a commencement address, emphasizing how much education helped her achieve after rising from her humble beginnings. She inspired the Class of 2019 to make their own impact with their law degrees.

Sen. Sinema was a staff writer an Associate Articles Editor for the Arizona State Law Journal from 2003-05. The Journal published her case note, Overton v. Bazzetta: How the Supreme Court Used Turner to Sound the Death Knell for Prisoner Rehabilitation, in its Spring 2004 issue. In it, she decried the Supreme Court’s decision as “unjust and unconstitutional,” and argues for a return to a standard of reviewing prison regulations that better preserves inmates’ rights, such as a limited freedom of association.

She has also published two books. Unite and Conquer: How to Build Coalitions That Win and Last (2009) charts a more cooperative path forward in politics, emphasizing the advantages of forging unlikely alliances over going negative on opponents and engaging in fear-mongering to win an election. Who Must Die in Rwanda’s Genocide? The State of Exception Realized (2015) discusses the political atmosphere and the underlying factors leading to devastating violence in the small African country. She points out that the near extermination of the Tutsi minority was possible because of extremists in government and popular approval of the genocide.

At the Ross-Blakely Law Library, reference librarians have the experience to help students interested in governance and election law contribute to the scholarship in their field. We can help you find the statutes, legislative histories, and proposals to help you explain and describe the state of the law, and chart your own suggestions for how to move forward. Click here to make an appointment. 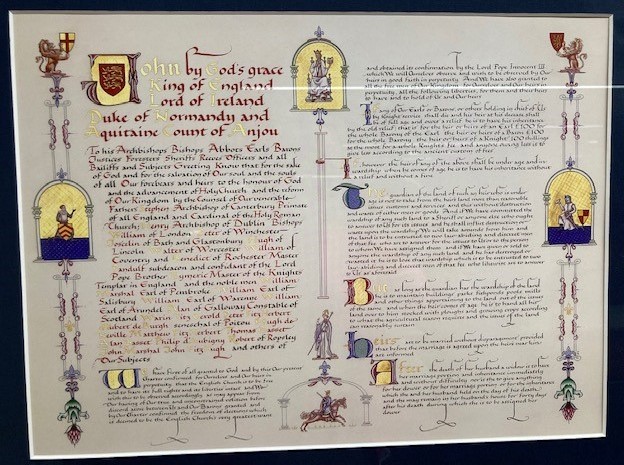