Home » Well, this gives new meaning to “drafting a brief”

Like they say, a picture is worth a thousand words. So when one attorney was asked to keep his amicus brief…brief, he used pictures to illustrate his point.

As told by the always entertaining and informative Above the Law:

For anyone who has ever been frustrated by a judge’s imposition of silly page limits, just follow the lead of Bob Kohn. He filed a brief regarding the Justice Department’s proposed settlement in the long-standing e-book (so appropriate, right?) price-fixing case involving Amazon, Apple, and some of America’s largest publishers…

Kohn is the chairman and chief executive of RoyaltyShare and one of the more outspoken critics of the settlement put forth in the spring by the DOJ with three e-book publishers, according to the New York Times Media Decoder blog.

U.S. District Judge Denise Cote forced him to keep his argument to five pages, so instead of getting mad, he got creative. He enlisted the help of his daughter, Kate (the other main character in the comic), and her Harvard classmate, Julia Alekseyeva, to draw it.

You can draw your own conclusions, about whether this is a picture-perfect brief, by viewing whole thing here. 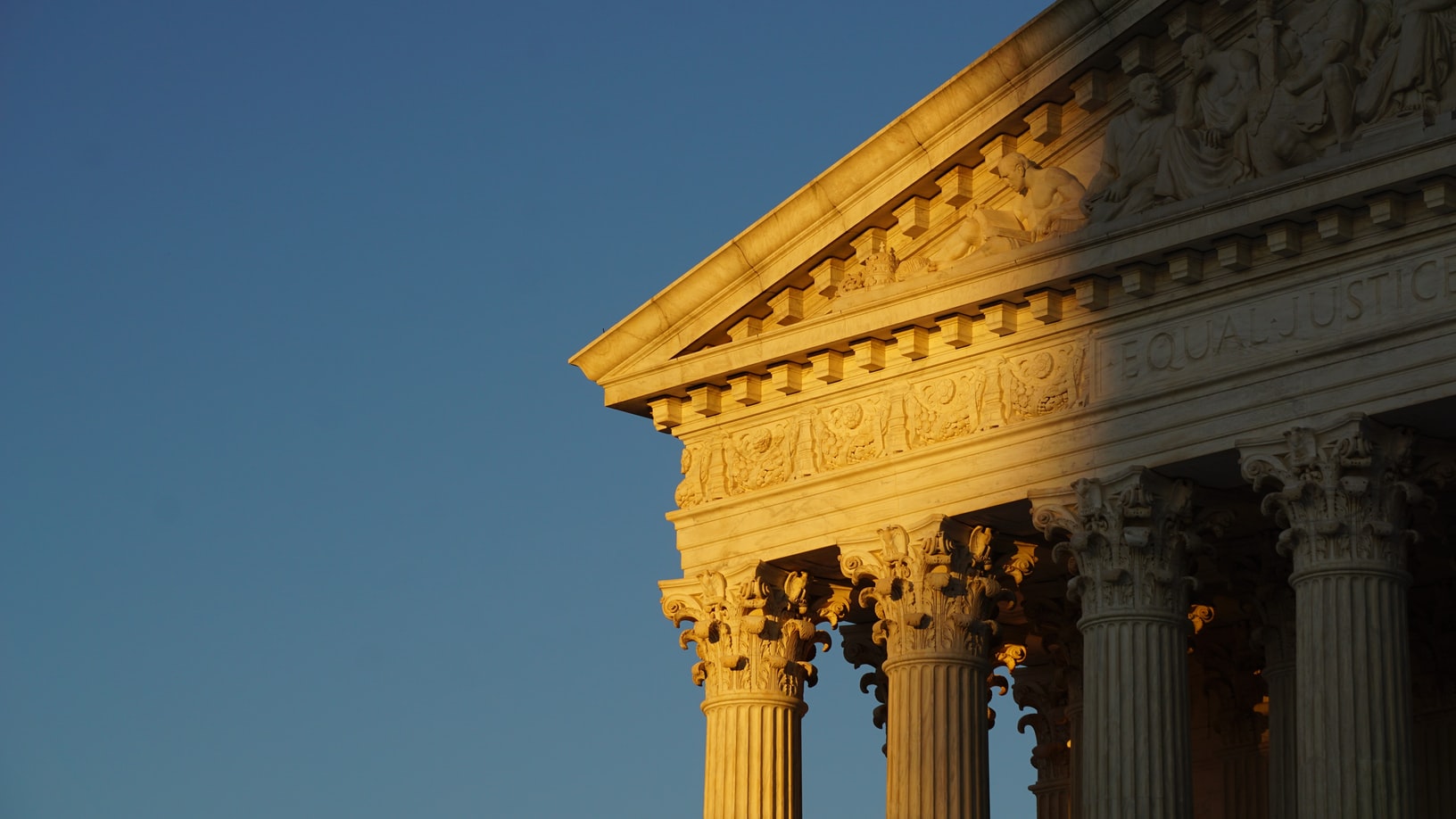