On to citator symbols!

A citator is a tool that provides you with a list of documents and resources that cite to a specific document or resource, and alert you to whether any of those citing references are negative. Westlaw’s citator is KeyCite, Lexis’ is Shepard’s, and Bloomberg’s is BCite. A citator is helpful to a researcher who is trying to determine whether a particular piece of primary authority is still “good law” – it is vital that a lawyer does not rely on primary authority that is no longer “good law.”

Watch the short video below for a famous example of a lawyer who did rely on primary authority that was no longer “good law.”

Shepard’s
Shepard’s also uses color-coded symbols to alert researchers to negative treatment. A lack of a citator graphic indicates the law is still “good.” The two most significant symbols in Lexis to watch for are the red stop sign and the yellow trinagle.

BCite
BCite has a red/yellow color system as well for its two major citator symbols.

A red box with a white line in the center indicates the most negative results from the Direct History of Case Analysis, indicating the case was reversed, vacated, or depublsihed in full or in part.

A yellow box with a white triangle in the center indicates some negative/cautionary results from the Direct History or Case Analysis, indicating the case was modified, clarified or amended.

**IMPORTANT LAST NOTE ABOUT CITATOR SYMBOLS** – just because a piece of primary authority has a citator symbol next to it in one of the legal databases does not automatically mean it cannot be used for your purpose(s). The legal databases add a citator symbol for ANY negative treatment; that treatment could be from a different jurisdiction as the primary authority or for an issue unrelated to the one that you are relying on the law for – in both of those instances, the primary authority may still be “good law” for the legal issue on which you want to use it. 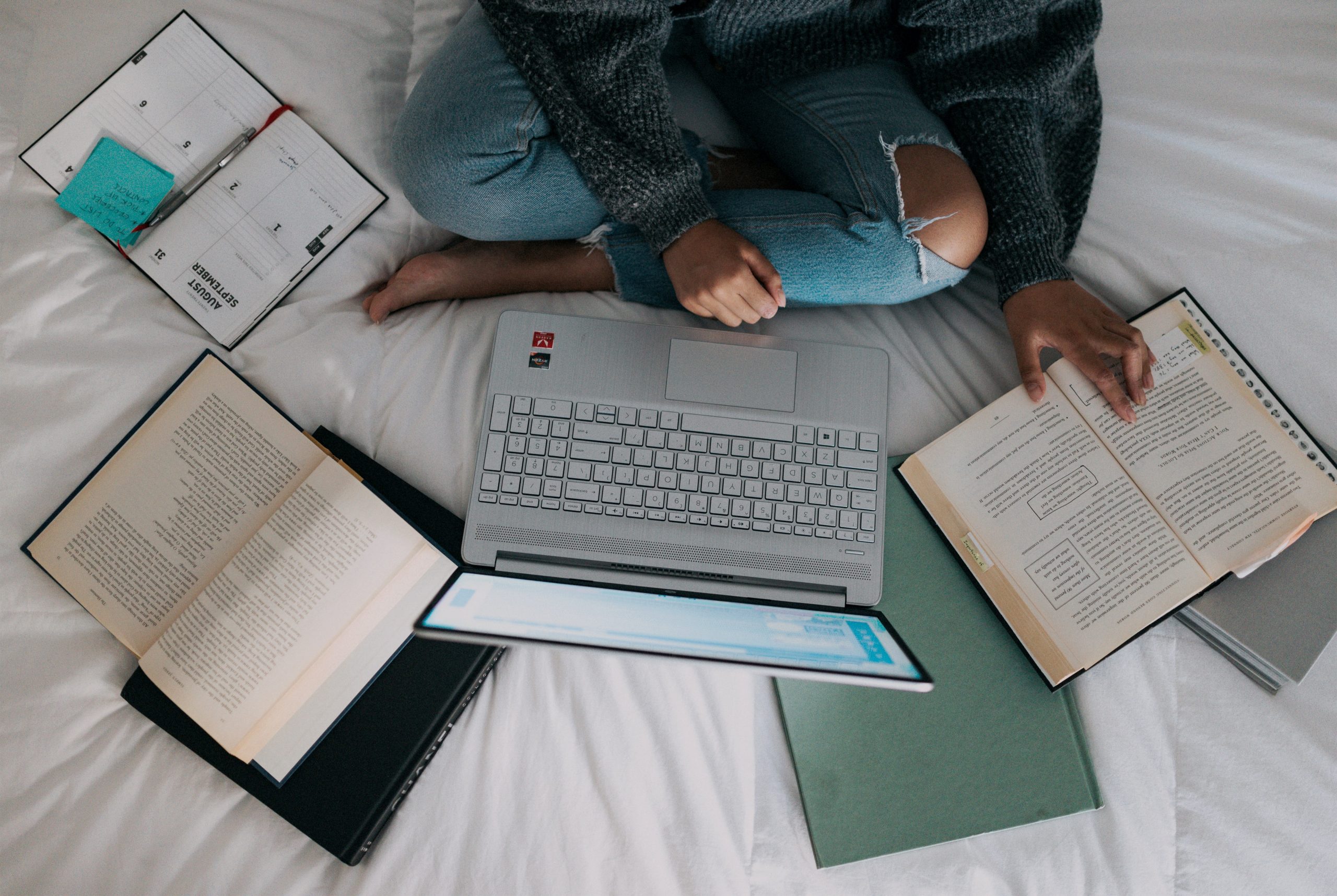 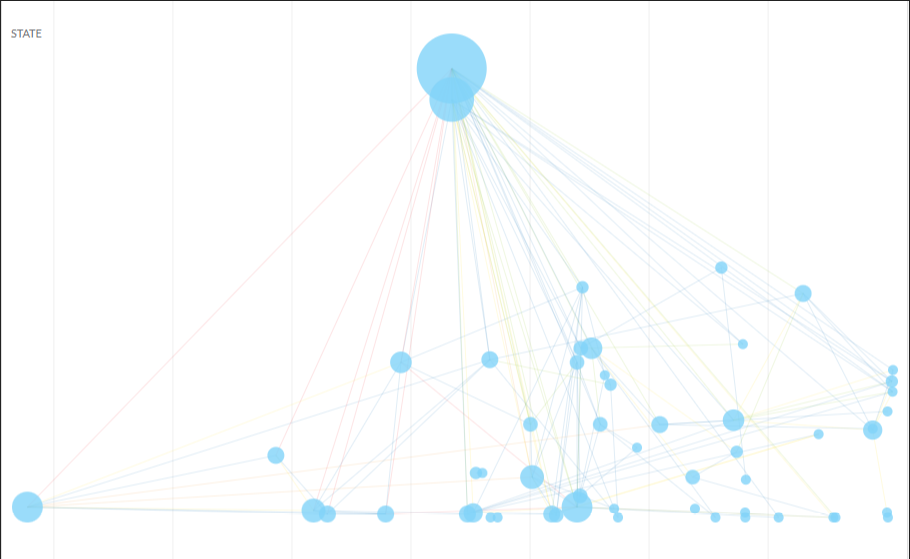 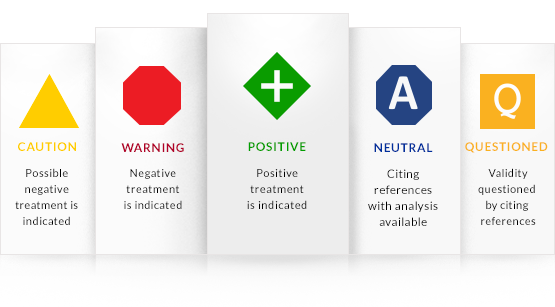 Graphics of Legal Research – Part 2: Depth Analysis or: Don’t Get in Too Deep!