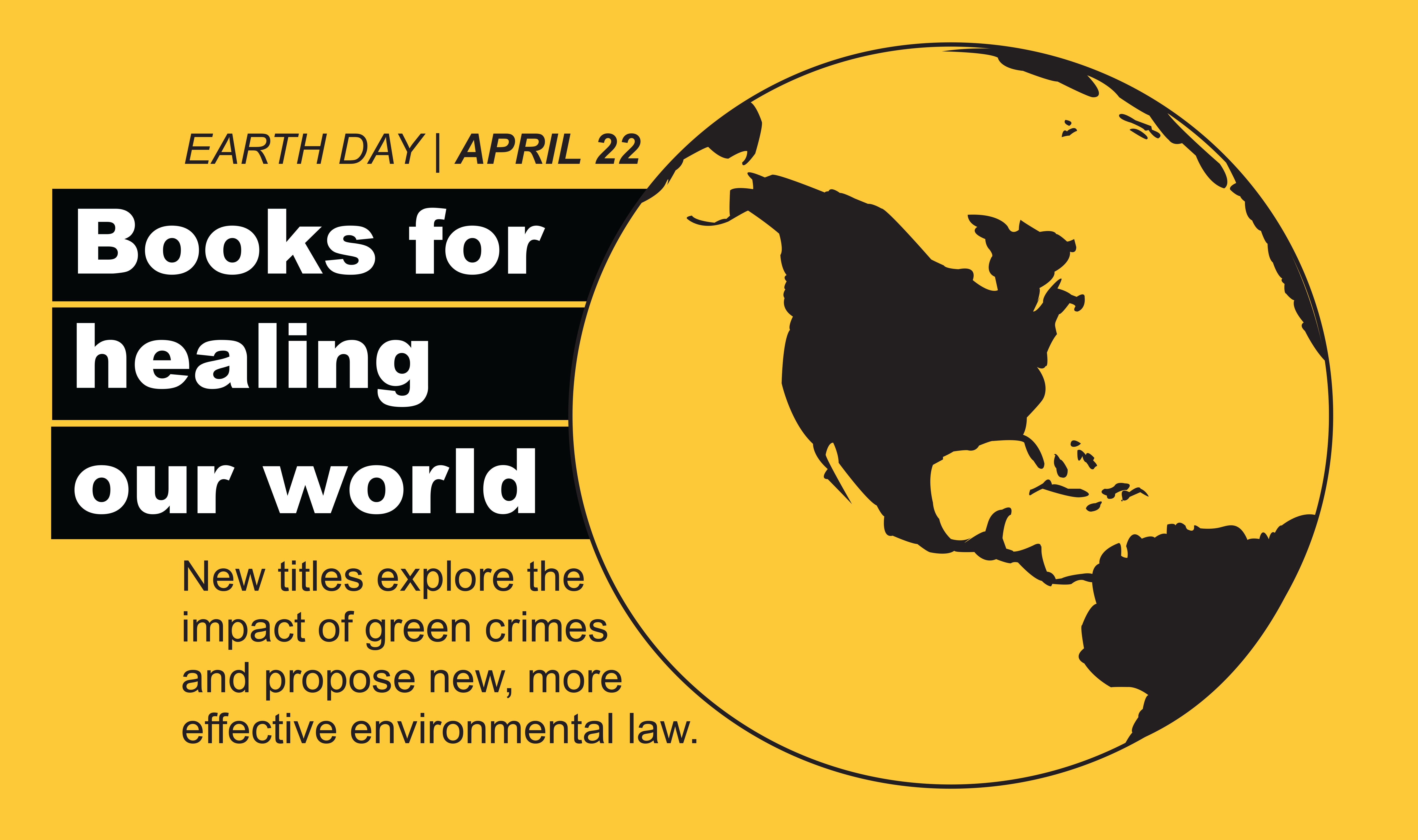 Earth Day is coming up later this month, and to mark the occasion, the law library is highlighting new additions to its collection that point to ways to protect the imperiled planet for future generations.

Historically, environmental laws have presumed an unrealistic separation of humans and nature. This has led to grave problems, such as climate change and mass extinction, that could lead to the Earth becoming less hospitable to life. Humanity has modified the Earth itself with overpopulation, fossil fuel use, and greenhouse gas emissions despite a complicated tangle of multitudinous statutes, regulations, and case law aimed at protecting healthy air, water, and land in nearly every Western nation. In fact, new laws have arisen to address the alarming problems caused by human actions. Nonetheless, this updated body of law has proven insufficient to stop the problems. Environmental law should be reconfigured to recognize that humankind is a part of nature, and that the universal laws govern Earth’s ecosystems must be respected. Science should not restrict itself to mere objective analysis but should promote positive policy agendas designed for a healthier planet. Law should be simple and help encourage people to make better choices for the environment. Moreover, the laws of nature, the fundamental principles by which the universe works, must be respected, including environmental entanglement, environmental economy, and symmetry.

This collection explores green crimes, violations of law that harm wildlife, ecosystems, and humans directly, in the international context. Effective government that protects human rights and remain faithful to international commitments to protect the environment remain elusive. Although the International Criminal Court has helped define green crimes, concrete action is needed to help promote environmental justice, or the lack of disparity in environmental conditions experienced by disparately situated people. One chapter helps define green crimes, which are an important part of the fight against climate change. Green crimes are not only a present but future human rights concern, with generations to be awaiting the conditions that the present population leaves behind. The next chapter explores the concept of personhood, or granting human rights to the environment and its elements, such as rivers, to prevent harm. Another new legal concept to protect the environment, a crime of ecocide, or severe environmental damage, is being challenged in the international community, and Chapter 4 explores its feasibility as an international legal regime. The work incorporates the concerns of Indigenous people, discussing whether green crimes linked to development projects such as the Dakota Access Pipeline in the U.S. amount to genocide, and through destruction of culture and ways of life. Indigenous people must have a voice in development projects to protect self-determination and to thwart threats to Indigenous people’s existence. Other chapters include analyses of the destructive potential of hydropower and potential legal regimes to prevent environmental harm in outer space.

For more, see our Research Guide on Environmental Law and Sustainability. If you are undertaking a research project in environmental law, or any other legal topic, Meet with a Librarian. Our JD holding reference librarians have the research expertise to give your paper an edge. 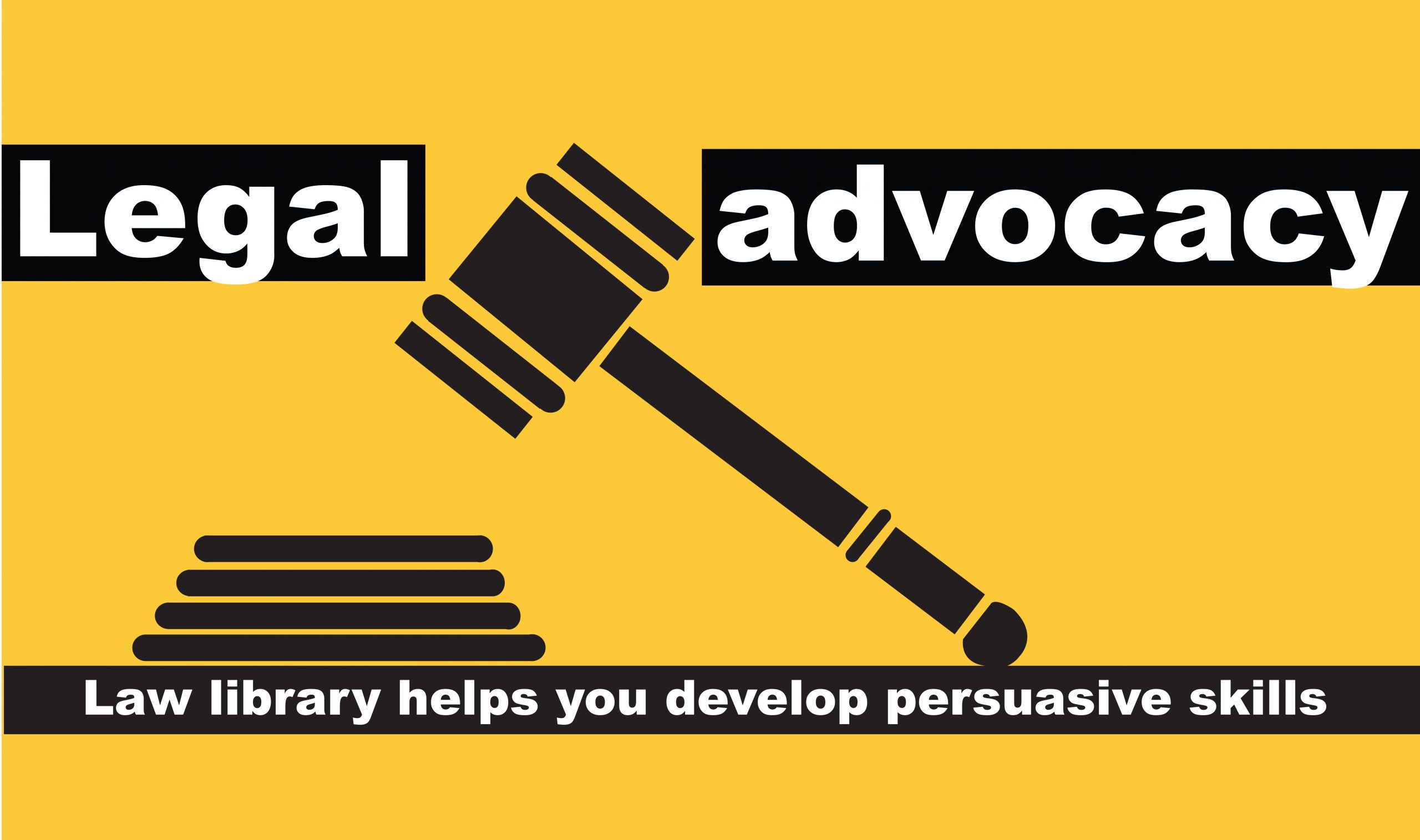 May It Please Your Prof: The Law Library Can Help You Develop Your Persuasive Skills