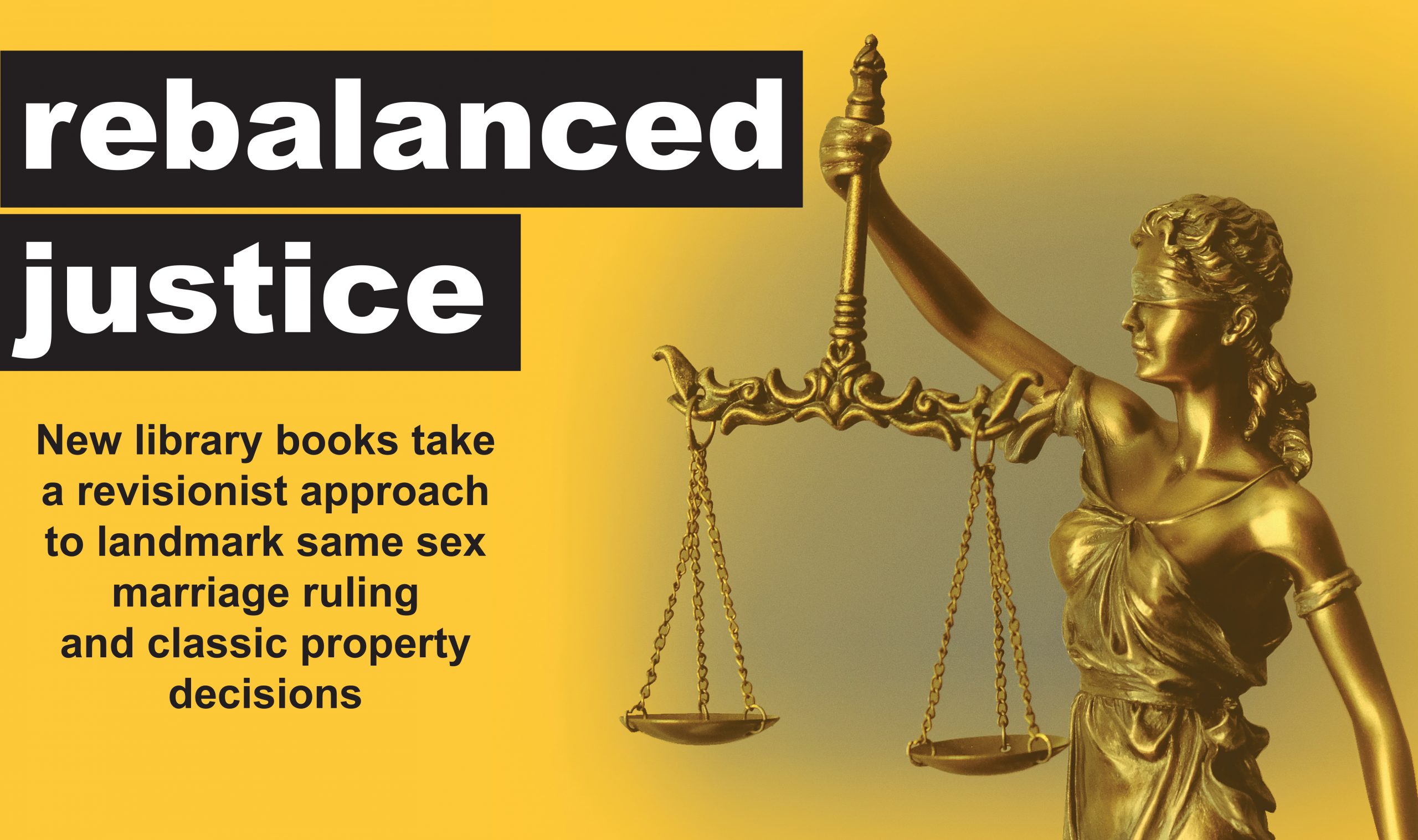 This entry in the Feminist Judgments series revisits many of the cases that have achieved, or should have achieved, seminal status in property law through a feminist and intersectional lens. These rewritten opinions aim for fairer outcomes for women, marginalized people, and even animals. These opinions are not simply written with all eyes on the outcome, however; all follow the precedent and law in effect during the time in which they were decided, with facts available in the original opinions and court documents. This helps draw attention to ways in which biases such as sexism have perpetuated inequities in the law. It also highlights cases that have gone underrepresented in academic curricula, such as Botiller v. Dominguez, a Supreme Court case dealing with denials of land titles held by Mexican American women. An advisory board helped determine the list of cases to be rewritten, and writers served either as commentators on rewritten opinions or drafters of the opinions themselves. Examples of rewritten cases include the law school staple Johnson v. M’Intosh, with a reversed outcome rejecting the Eurocentric view of Indigenous people and to equalize the Indigenous perspective, and a Pierson v. Post that considers the interests of the animal and not just the hunters trying to lay claim to non-human bodies.

The Supreme Court is not as insulated from political winds and popular culture as we may like to think. Politics, and the understanding and expectations of society, modify views of the Constitution that the courts must interpret. Even though courts may sometimes lag behind public opinion, they are often influenced to expand forward as in the case of Obergefell, just one of many instances in which the judiciary enshrined rights that once seemed unthinkable, in this case, the right of same sex couples to marry. Justice Anthony Kennedy wrote the majority opinion with a focus on dignity rather than the traditional rights typically associated with the Supreme Court, such as privacy, and one of the goals of the rewritten opinion was to place Obergefell more squarely in Supreme Court tradition. The writers also wanted to help resolve future disputes with the case, and to set down what they would like to see Obergefell become as it is reinterpreted in the future. 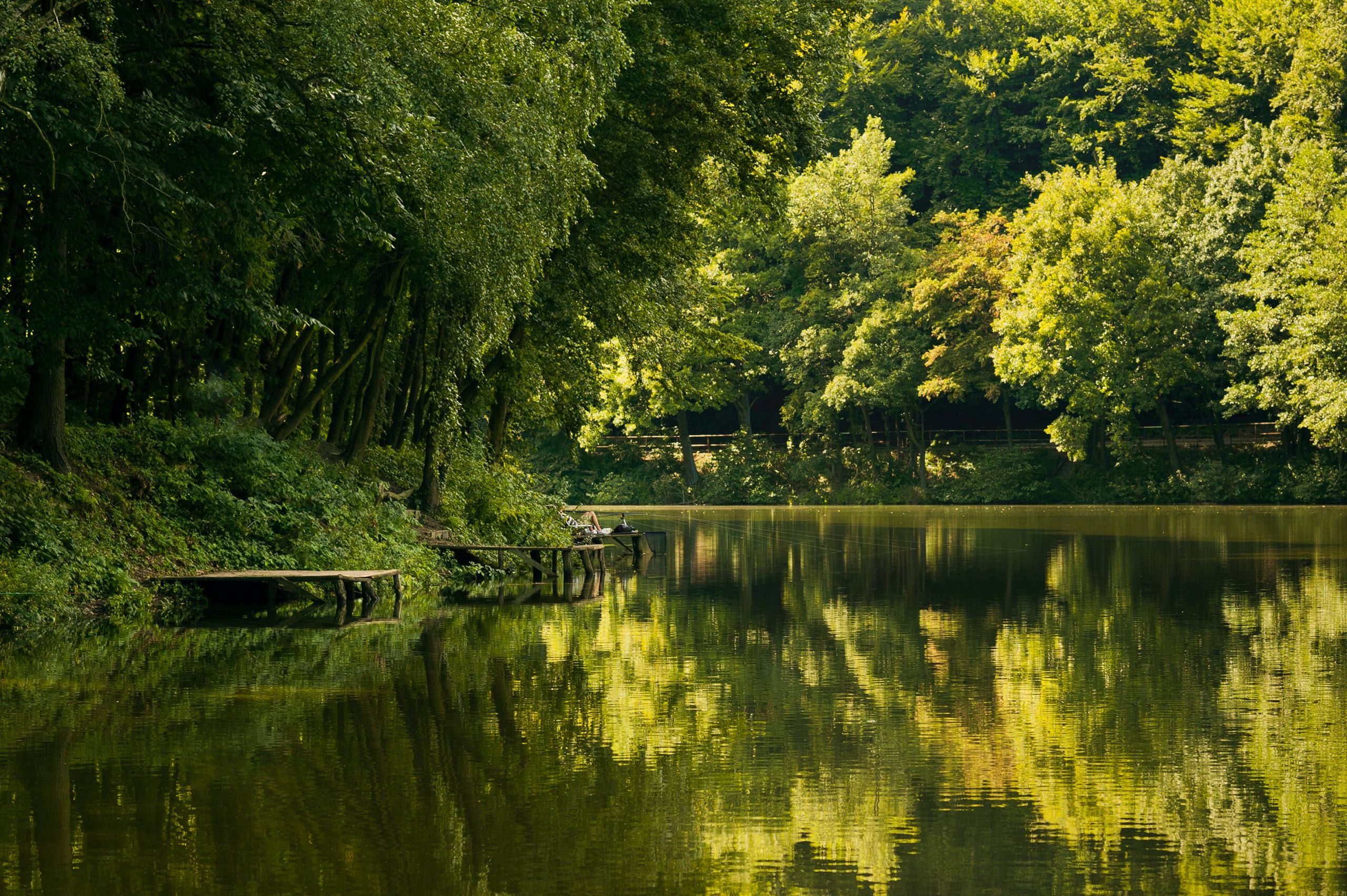